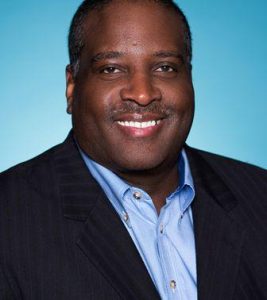 American Airlines recently announced the appointment of Steven Graves as vice president of Enterprise Technology Services. According to a press release on the matter, Graves will be responsible for IT operations, network, end-user computing, telecommunications, and vendor management.

Steven has led automation efforts that have significantly reduced turnaround time for the infrastructure team in his role as Managing Director of Enterprise Infrastructure Services. Steven has more than 20 years of leadership in banking, retail and food distribution companies and has led teams to adopt DevOps and Agile methodologies. He holds a bachelor’s degree in Business Administration from Franklin University and is a member of the American Management Association.