Antarctic tourism booms, but at a price 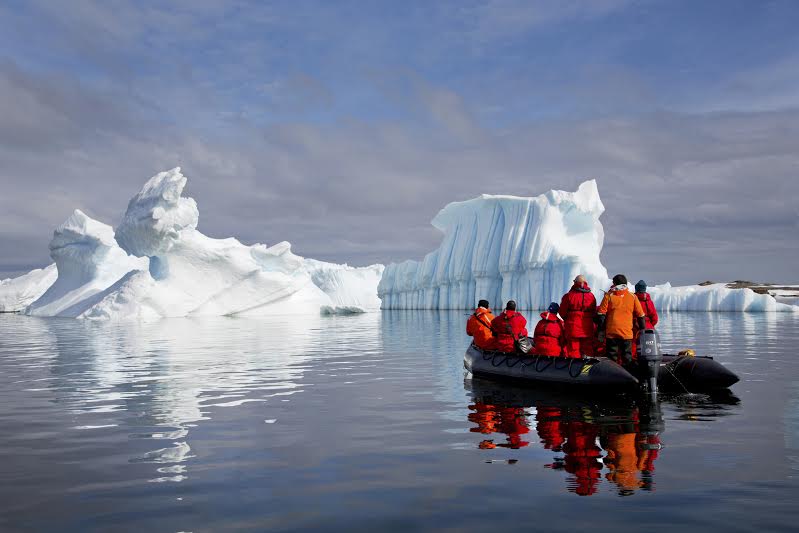 Tourism in the region of Antarctic is currently booming and tourist numbers are much higher as compared to before since the original huts from the Heroic Era proving to be an increasing attraction.

Inside the region there are a number of historic huts.

One of these major drawcards includes Scott’s Hut-home of explorer Robert Falcon Scott from 1910 to 1912, prior to his final fatal mission to the South Pole. The founder of Christchurch-based Heritage Expeditions Rodney Russ told a regional news media agency that numerous people have read such kind of beautiful tales.

But then the trips are available at a premium, including 30-day expeditions travelling from New Zealand via the Drake Passage that start at $25,000.

And the ever increasing popularity has also observed a change in the attitudes of people travelling. In fact it comes across an essential bucket-list tourist destination and the demand for cruises is also rising steadily. Nearly 17% of tourists to Antarctica are ready to be seated on the ship and not step onto the ice.

As the trade grows there are many concerns about how to safeguard the environment including if the number of visitors need to be restricted and this is a subject of debate inside the scientific community.

But Mr. Russ argued that tourism also needs to be highlighted.

He said that the treaty mentions that it being set aside for peace and science, and henceforth tourism is peaceful.

June, Lady Hillary who is the widow of Sir Edmund Hillary, the famous Antarctic explorer and patron of the Antarctic Heritage Trust has also agreed. She feels that it is indeed a great adventure but then tourists need to learn to explore places without leaving a mark on the unique locales.

The rule to ‘leave no mark’ is protected in the Ross Sea.

All kinds of travel from New Zealand has to be approved by the Ministry of Foreign Affairs and Trade including tourism. Anybody violating the rules of their permit might be imprisoned for up to a year or fined up to $100,000. A spokesperson of MFAT told news media that first-time offenders are likely to obtain a warning.

New Zealand is the only nation that requires a government observer on board all tourist vessels departing New Zealand or are permitted by New Zealand, they said.

The role of the National Representative is to observe and report back to the MFAT on the compliance of the operator with the appropriate permits and legal requirements.

While travel to the Ross Sea region comprises just 0.4% of all the tourism of the Antarctic region, the huts of Shackleton and Scott are proving to be quite attractive lures.