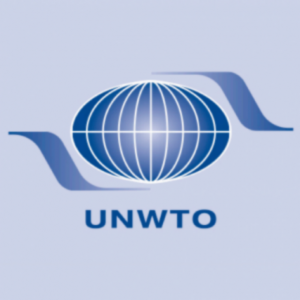 Tourism in Asia and Pacific recorded the most rapid growth in international arrivals since 2005 when compared to the other world destinations as per the report released at the Global Tourism Economy Forum in Macao. The Asia Tourism Trends – 2018 Edition was presented by United Nations World Tourism Organisation (UNWTO) and Global Tourism Economy Research Centre.

The findings show that international tourist arrivals in Asia and the Pacific reached 323 million in 2017 recording a rise of six percent. The world average for arrivals of tourist is four percent.

Rapid increase in tourism has had a positive effect on the earnings of Asian tourism destinations. As a part of world total, the earnings’ share of Asian countries rose from 17 percent to 29 percent from 2009 to 2017. The tourist receipts of Asian destinations were U.S. dollar 390 billion.

About 335 million international travellers from Asia and the Pacific region spent U.S. dollars 502 billion in 2017. This was about 37 per cent of the world total.

The Asia Tourism Trends – 2018 Edition also focuses on EU-China relations, the growth of Greater Bay Area, tourism prospects and other details pertaining to Asia and the Pacific.