The most attractive tourist destination of the UK is in Instagram 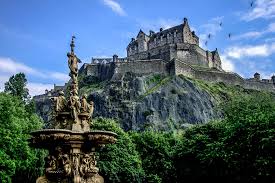 Brexit has reshaped the entire perception of the world regarding Britain and influenced travel for many. Premier Inn Hotels Limited researched almost 20,000 images from authoritative Britain Instagram accounts to recognize which type of foods and attractions are featured for the maximum. After that, they surveyed 1,000+ Americans and Britons to find out how their opinions compare:

They were keen to see that in Britain, the best attractions and foods as voted by real people are not the most photographed on Instagram! Your readers might want to learn how social media perception can affect tourism.