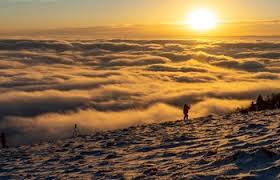 The border gates and resorts were suspended earlier, due to the tropical storm, crossing near Kawthoung. Other services between Kawthoung and Ranong were also resumed on the day, the report added.

The cyclonic storm, over the Andaman Sea, has weakened into a deep depression, said an announcement of the Meteorology and Hydrology Department.