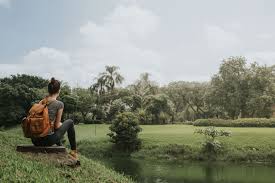 The promotional push corresponds with the Brazilian government’s decision to waive visas for visiting Chinese tourists and businesspeople, which was announced during Brazilian president Jair Bolsonaro’s China trip last month.

The Brazilian government hopes to attract more than 60,000 Chinese tourists who visit Brazil each year. Of these, only 3,000 go to Amazonas, the largest state in the Amazon region. It is estimated that Chinese tourists around the world could go up to 300 million by 2030.

“We don’t have even flights connecting Amazonas to Europe, but we are talking with the airlines,” Medeiros said.