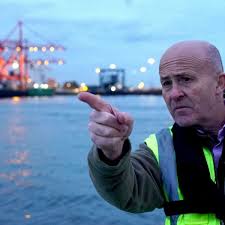 With a British election now set for December, everything remains possible in terms of Brexit — hard, soft or no Brexit at all. In Ireland, the country's
tourism sector is firmly in the firing line.

Irish Agriculture Minister Michael Creed has voiced concerns that Brexit will have serious impact on tourism and agri-food sectors. The tourism industry, which is the mainstay of many counties, including Kerry, could be largely affected. Already, the number of British visitors coming in to Ireland is down by about 6%.

The Irish government is aware that the drop in British visitors is creating a
disproportionate impact in some areas, especially the high tourist areas.