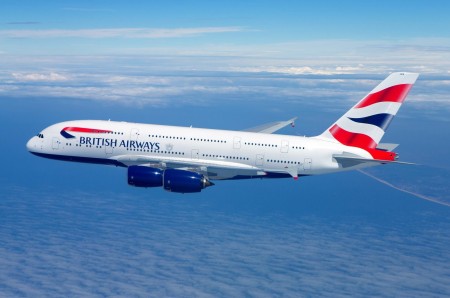 The passengers of British Airways were compelled to evacuate a flight that was travelling from New York to London after the airplane started leaking fuel on the runway.

The packed BA flight 112 that had taken more than five hours before it finally departed from John F Kennedy International Airport on Tuesday night.

Passengers had to be flown on an alternative airplane after the issue was not able to be resolved successfully. One of the passengers named Alexis Karfopoulos mentioned on a microblogging site that the flight was quite an “eventful” one. He then added that the airline authorities ended up evacuating via the jet bridge owing to a fuel spill.

He also added that eventually the plane left 5 hours late on a different airplane.

A spokesman of British Airways said that safety would always be their overriding priority. Their crew made sure that customers got off the aircraft quickly and quite safely while the ground staff cleared up a tiny fuel spill.