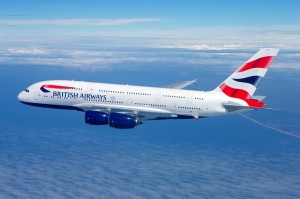 If British Airway will buy the airline company, then Norwegian Air Shuttle will become the sister concern.

Buying the Norwegian Air Shuttle, the British airways will be allowed in International Airlines Group to increase its market share amid rising competition from low-cost carriers.

Norwegian Air Shuttle said it had not been aware that International Airlines Group had acquired a 4.6% stake.

The shares in Norwegian Air Shuttle closed 47% higher after news of the bid interest emerged, while the shares of International Airlines Group fell 1.2%.

Norwegian Air Shuttle said it has not held talks with IAG but said the interest confirms the sustainability and potential of our business model and global growth.

International Airlines Group said it had bought a minority stake in the airline with a view to opening talks about a deal.