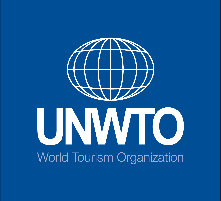 A considerable minority of Canadian survey respondents believe that tourism is behind increasing housing costs and aggravating crowding in public spaces. However, a distinct majority credits tourism for generating income, creating jobs and encouraging social, cultural and recreational opportunities that benefit everyone.

The 1,000 Canadians taking part in a recent 15-country survey sponsored by the UNWTO exhibited a more favorable view of tourism and are less likely to dwell on its drawbacks.

Across the entire database, 48 per cent of respondents agreed that tourism boosts job creation, while 53 per cent of Canadians see a tourism-to-jobs connection.