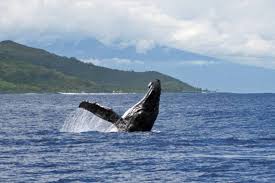 Top countries to visit in 2022

Travel And Tour World brings to you some of the most exotic destinations to include in your bucket list.