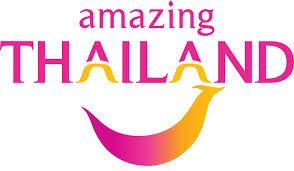 In total, Thailand’s international visitors were up by 7.54% over 2017, and the estimated 2.007 trillion Baht in tourism revenue was up by 9.63%. For the first time, ten countries and one SAR territory (China, Malaysia, South Korea, Lao PDR., Japan, India, Russia, USA, Singapore, Vietnam and Hong Kong SAR) generated more than one million visitor arrivals.

Announcing the results, the Minister of Tourism and Sports Mr. Weerasak Kowsurat noted that while these record-breaking figures were extremely good news, they had set the stage for Thailand to refocus its future tourism development strategy towards emerging destinations and niche markets with high spending potential.

Now that travel and tourism is well established as a major contributor to the national economy, it is important to strengthen its foundations to make it “convenient, clean, safe, unique and sustainable”, reduce income disparity, upgrade safety and security, and enhance personnel development.