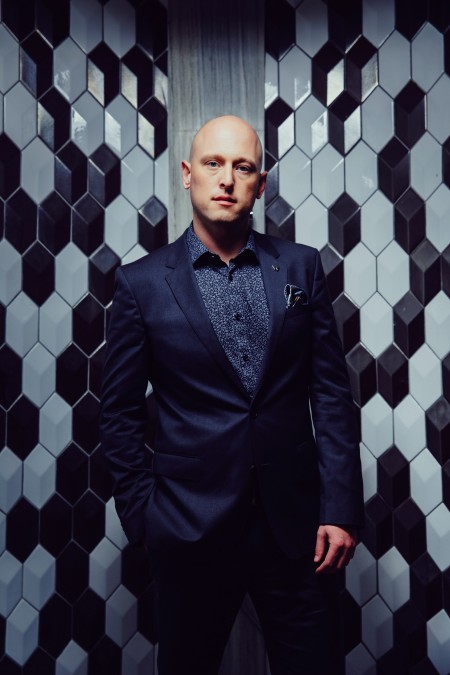 W Hotels Worldwide, part of Marriott International has announced the appointment of Christian Metzner as General Manager of the highly anticipated W Kuala Lumpur, as the iconic hospitality brand is geared up to debut its unique style of modern luxury in the Malaysian capital this summer.

Metzner recently joined W Kuala Lumpur from The Andaman, a Luxury Collection Resort, Langkawi, where he has been the General Manager since 2014.

He introduces proficient experience having been part of Marriott International for the past 15 years.

German-born Metzner’s career with Marriott International commenced in 1996 at the Arabella Sheraton Complex South Germany in Munich. Ever since, he has held numerous positions within the company across two continents, including leadership roles in Beijing, Tianjin, Langkawi and now in Kuala Lumpur. Opening hotels are not new to Christian; prior to his move to Malaysia, he was part of the pre-opening team at The Westin Beijing Financial Street and The Westin Tianjin.

He also asserted that they are planning to bring guests closer to the music, design, fashion and fuel (the brand’s take on fitness and healthy lifestyle) scene in Kuala Lumpur while providing insider access to signature service of the brand living up to the expectations of guests.

W Kuala Lumpur redefines the local scene with glamour and sophistication amid the Golden Triangle’s sensational shopping and entertainment.