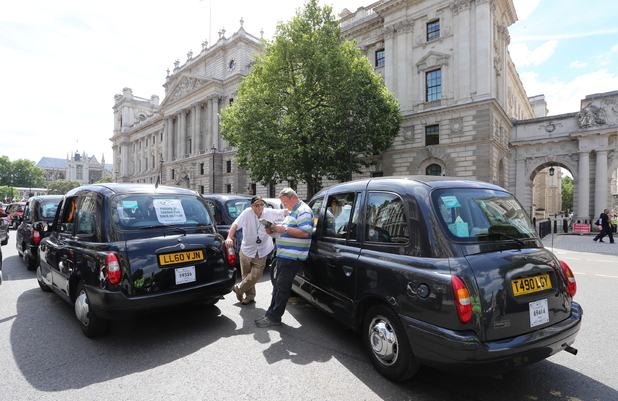 Black-cab booking app Gett, along with Citymapper that represents the urban travel planner of London in a joint collaboration, plans to come up with a brand new fixed-route taxi service via London for a flat fare of £3 irrespective of how long travellers travel along it.

It is an excellent technology brand reinvention of the multiple forms of taxi share that is already existent in different cities across the planet.

Gett had started trialling its ‘Gett Tigether’ service in January with three fixed black cab lines in London and one in Manchester. Inside the capital, these are Ladbroke Grove to Aldwich, Belsize Park to Berkeley Square and Clapham Junction to London Bridge and in Manchester from Didsbury West to Piccadilly station.

On Monday a fourth route would also be launched that runs from Highbury and Islington station to Waterloo.

It would be appearing as an option on the app of Citymapper when it is the best choice for the passenger. The route is selected with the aid of the data of Citymapper on the way people navigate through London.

The brand new taxi-bus would be passing via Angel, Aldwych and Farringdon.

It would be minimizing journey times ‘drastically’ as per Gett that mentioned that a journey between Upper Street and Somerset House is estimated to drop from an average of 40 minutes on existing public transport to 15 minutes. And the hop-off service would be functioning on weekdays from 7 a.m. to 10 a.m. and 5 p.m. and 8 p.m.

Commuters can just request a ride through the app at the closest point to them and the average wait time is believed to be less than five minutes.