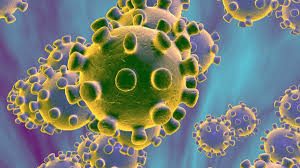 Corona virus France is the most visited tourism destination for any country in the world, with almost 90 million visits a year. The country’s financial minister has said that visits could temporarily go down by 30% to 40% due to the corona virus outbreak, which would devastate the industry.

Certain parts of Italy have been quarantined. Italy ranks fifth on the list with 58 million travelers from abroad. China ranks fourth with 61 million. Thailand ranks 10th with 35 million. The United States is third on the list at 79 million per year.

The American tourism industry is not uniformly spread geographically. Nevertheless, the US tourism would face a downturn, especially, if the virus begins to spread in America.

Direct spending by tourists in the United States is about $750 billion a year, and a sharp drop in this activity would certainly affect the American economy.