Cosmopolitan and tolerant Germany perfect destination for gays and lesbians 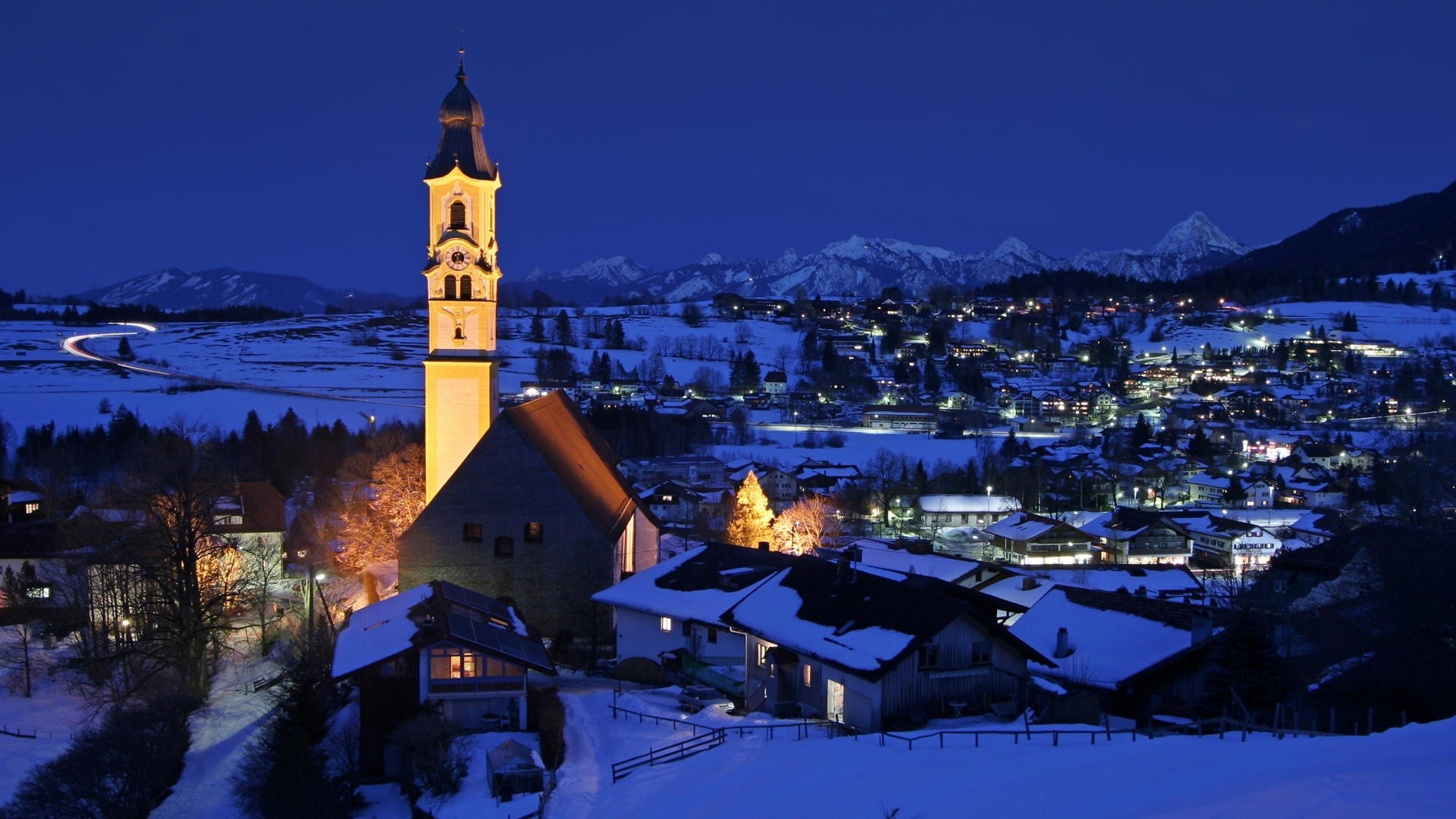 With some of Europe’s most progressive legislation regarding homosexuality,
Germany is the perfect destination for gays and lesbians.

Being homosexual is simply not an issue in Germany and is part of normal,
everyday life in towns and cities up and down the country. Berlin, Cologne,
Frankfurt, Hamburg and Munich in particular have an open and vibrant gay and
lesbian scene.

Same-sex couples have the right to adopt and any form of discrimination against
gay or lesbian couples is prohibited by law. An open and vibrant gay and lesbian
scene has flourished as a result, to the increasing benefit of cultural life in general.

Christopher Street Day is celebrated exuberantly in almost every major city,
and cinema-goers in Munich, Frankfurt, Berlin and Cologne are treated to
the ‘Verzaubert’ Queer Film Weekend, which brings homosexual issues to the big
screen. These are just a few of the many ‘pink’ highlights in Germany’s calendar of
events.

Berlin alone is home to some 300,000 gays and lesbians. It’s the third-biggest gay
city in Europe. So it’s no surprise that the scene is thriving. There are 150 gay bars,
same-sex dance classes and sports clubs, specialist fashion stores and even a french
fries stand staffed mainly by gay people.

According to a survey, one in ten people in Cologne are at least occasionally
attracted to members of the same sex. It’s nothing strange to see men kissing
openly and women holding hands outside Cologne Cathedral. Aside from
Christopher Street Day, the highlight of the city’s event calendar is the
WomenPride festival. Both form part of the annual Cologne Pride festival.

Smaller, but very multicultural is the gay and lesbian scene in Germany’s banking
capital Frankfurt. Most ‘pink’ pubs are found in the area north of Konstablerwache
known as the ‘Bermuda Triangle’. Visit frankfurt.gay-web.de to find out about
upcoming events and the hottest venues.

‘Live and let live’ is the motto in the port city of Hamburg, Germany’s gateway to
the world. Most gay people are drawn to the St. Georg district. Previously written
off as a crime hotspot, the area has attracted an increasing number of cafés and
bars since the 1990s.

Munich has a particularly active gay and lesbian scene. The gay Rose Monday
Ball in the Oberanger Theatre and Gay Sunday at the Oktoberfest are just two in a
long list of annual events. During the festive season, gays, lesbians, transsexuals,

singles, couples and families gather together for the Pink Christmas in the
Glockenbachviertel district.