Home » CWT: Global airfare and hotel prices to rise in 2018

CWT: Global airfare and hotel prices to rise in 2018 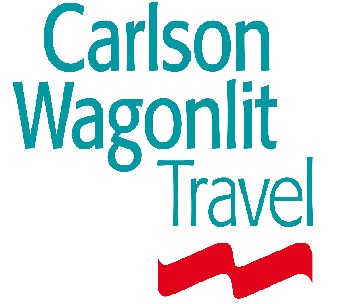 The survey has been produced in partnership with the GBTA Foundation that represents the research wing of the Global Business Travel Association. Overall, the global airfares would be raised by 3.55 in 2018. On the other hand, the hotel prices would be rising by 3.7% and ground transportation like buses, trains and taxis would be increasing by 0.6%.

Kurt Ekert, President and CEO, Carlson Wagonlit Travel (CWT) feels that the higher pricing is a consequence of the stronger economy and the rising demand.

Jeanne Liu who is the vice president of research, GBTA said that geopolitical risks, instability in emerging economies and the volatile political scenarios in the United States and Europe imply that modern travel professionals need to consider more things while creating their travel programs.

Liu said that the most successful programs would need to keep a strong vigil on the geopolitical risks and a rapidly-altering supplier landscape since they reevaluate strategies quite often and adapt as quickly as necessary.

The Scenario of Rise in Airfares

The rise in global airfares comes with the rise in crude oil prices, despite airlines adding about 6% capacity in the year 2018.

There has been a global trend focusing on ‘smarter hotels’ that tend to highlight messaging, in-room entertainment and beacon technologies.