Darwin got its nonstop flight services from Shenzhen, China 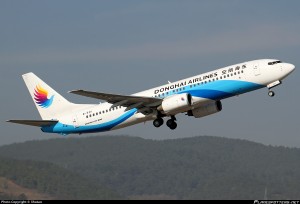 Mr Gunner said this was a milestone moment for Territory tourism. Darwin has invested an additional $103 million to turbo charge tourism and the arrival of nonstop direct flights. The Territory Labor Government fought hard to secure this new route because the tourism department knows the positive impact it will have on Territory tourism and job creation.