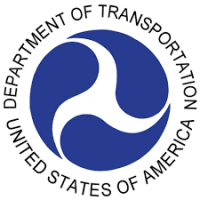 This decision by DOT will encourage competition and provide more choice for customers travelling between the U.S. and Tokyo’s city centre.

Delta Executive Vice President Steve Sear said in a statement. “This service will allow Delta to combine its superior service, product and operational reliability with the convenience of Tokyo-Haneda’s central location—an important win for customers.”

Hawaiian Airlines also received approval for an additional daily roundtrip flight to Haneda from Honolulu. The carrier would serve the route 12 times daily if the tentative agreement is cemented.

The carriers approved for the service stressed the new flights should be taking off in time for the 2020 Summer Olympics in Tokyo.