Europe should expect a steeper economic loss in the coming days 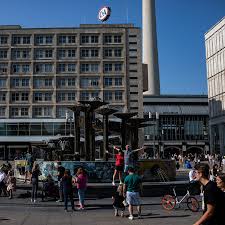 Coronavirus by entering in its third full month in affecting the globe, the tourism sector is able to more exactly count the scale of its financial impact.

On Monday, the European commissioner for Internal Markets, Mr. Thierry Breton informed to a French television station that in Europe, the estimated financial toll of the virus on tourism amounts to roughly €1 billion ($1.1 billion) per month. This takes into account the approximately two million lost hotel nights reported by European Union member states in January and February.

The reports follow news over the weekend that the Louvre in Paris, one of the biggest tourists draw on the continent was closed.