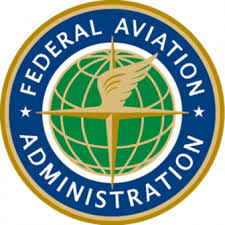 Nantucket Express’s actions were careless or reckless, and its numerous violations of the Federal Aviation Regulations demonstrate that it lacks the qualifications to hold an air carrier certificate, the FAA alleges.

Nantucket Express has 15 days from when it receives the Notice of Proposed Certificate Action to notify the FAA on how it will respond to the proposed revocation. If the company fails to respond within that time, the FAA will issue a revocation order.