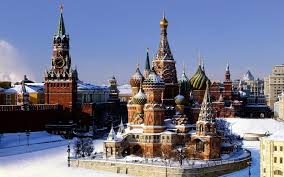 The Federal Statistical Office (Destatis) forecasted the boom in German tourism to continue into its eighth consecutive year.

It was reported that the number of overnight stays by domestic and foreign guests will reach a new record level of around 459 million in 2017, showing an increase of 3 percent compared to the 2016.

The number of overnight stays by international travellers rose by 4 percent compared to the year prior as per the findings by Destatis, while the number of nights spent in accommodation establishments by German travellers increased by 3 percent.