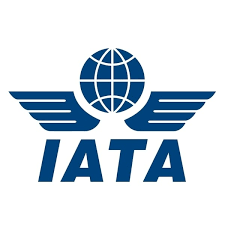 “2018 was another year of strong passenger demand, as aviation continued to support the global economy. We expect similar, if somewhat moderating performance in 2019,” Alexandre de Juniac, IATA’s Director General and CEO said.

Although this represented a slowdown compared to the 2017 annual growth of 8.0%, it was another year of above-trend growth.

“Nevertheless, slowing growth in the second half of 2018, coupled with concerns over issues including Brexit and US-China trade tensions, are creating some uncertainty to this positive outlook,” he added.

December RPKs rose 5.3% against the same month in 2017, the slowest year-over-year pace since January 2018 and a continuation of the trend that saw demand growth decelerate to an annualized rate of 5% over the course of the 2018 second half compared to a 9% pace in the first half, IATA announced.