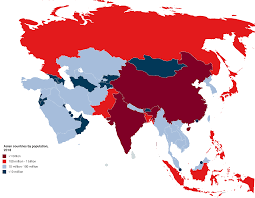 Now called Covid-19, its origin goes back to 1 December 2019 with one case in Wuhan China that went up to eight just seven days later.

Now, the count stands at more than 80,000 cases and 2700 deaths across 36 countries.
Losses are enormous due to the virus spread, and the financial fallout could extend to next year as well. Airlines are facing catastrophic declines in bookings. Chinese airlines cut capacity since January by 80%, and overall, the airline seating capacity in the Asia-Pacific region has dropped 32 to 45%.

Governments in Asia’s tourism powerhouses like Thailand, Singapore, Malaysia and Vietnam are coming up with financial support for tourism industries.

Singapore was the first to confirm financial support last week. Malaysia is due to announce its stimulus package 27 February, and Thailand will do the same in early March.