Japan’s Narita airport is closing its runway as traffic plunges 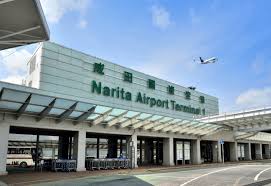 One of Japan’s busiest international airports Narita Airport, says it will close one of its two runways as the global coronavirus pandemic takes a devastating toll on global air travel. The operator of Narita Airport near Tokyo says the runway will be closed from Sunday. It’s the first time for a runway to close due to a sharp fall in air travel since the airport opened in 1978.

This comes after the number of weekly international flights at the airport plunged by nearly 85 percent from a year ago. The airport operator is also considering giving airlines a moratorium on landing fees and other costs. It says it will also seek government support, as its own operations could be at risk.