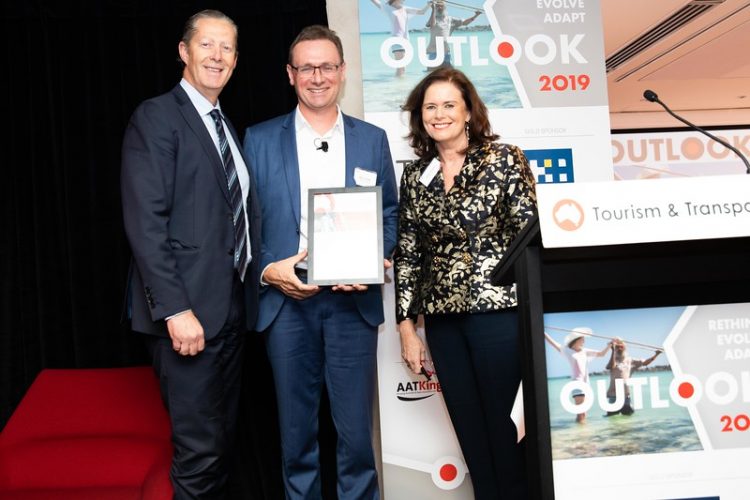 “This award is given to those who make a significant, real and lasting contribution to Australia’s tourism, transport or infrastructure industry.