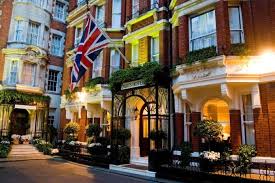 The new study revealed that hotel occupancy rate and the room rates in London, England has lowered.

It is STR’s preliminary April 2018 data for London reported the lowering of both low occupancy and room rates.

The month of April was the 11th consecutive month with a year-over-year occupancy decline in London. STR analysts have attributed that negative trend to continued significant supply growth and comparisons with high performance periods that followed Brexit.

ADR comparisons have fallen into negative territory only recently as April was the second month in a row with a decrease after 16 straight positive months in the metric.

The May edition of STR’s Market Forecast will be available at the end of the month.