Home » London to shine with Games Festival 2019 in April

London to shine with Games Festival 2019 in April 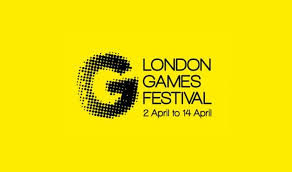 The London Games Festival 2019 returns to the capital for a third year in April. The festival celebrates the art, culture and business of gaming.

Try out hundreds of games at the London Games Festival 2019. The festival champions and showcases the best of video games and interactive entertainment with more than 40 events across 30 London venues.

Discover new ways to play, and try out curious and experimental games with Now Play This at Somerset House from 6-14 April. You can catch experts’ talks on the future of the gaming industry, and experience exciting prototypes at the LGF Hub from 2-3 April.

Spot your favourite games’ mascots and heroes in Games Character Parade which will be held on 6 April. Get stuck into many more fringe events during London Games Festival, including talks, networking events, tournaments and parties.