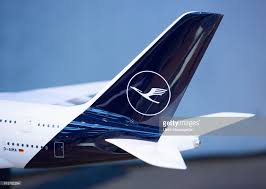 Delhi has always been a key market for Lufthansa and over the years the airline has experienced healthy growth on the route as more and more customers experience world-class product and services customized to Indian sensibilities. These include state-of-the-art products and best-in-class services such as in-flight entertainment and enhanced FlyNet allowing in-flight, high-speed internet to help stay connected with business partners or family on ground.