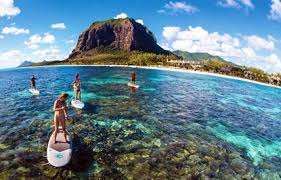 Currently, maintaining the visibility of Mauritius is the only preoccupation for Minister Anil Gayan, the Minister of Tourism of the Island and his Ministry has initiated on the position of the Mauritian Culture in the center of their visibility campaign. Cultural events showcasing every branch of the population of Mauritius is by now being arranged bringing to life the variety that makes Mauritius culturally powerful and now from November Mauritius is moving ahead with their International Carnival that will be annual and all geared up to lure foreign press from the main tourism source market of the Island.