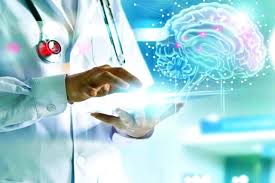 With growth supported by several government-led initiatives, medical tourism sales in the United Arab Emirates (UAE), increased 5.5 percent year-on-year, to reach 12.1 billion dirhams (3.3 billion U.S. dollars) in 2018, according to an analysis released by the Dubai Chamber of Commerce and Industry.

Health expenditure in the UAE amounted to an estimated 50.3 billion dirhams (13.61 billion dollars) in 2018, marking a 5.4 percent increase, compared to the previous year.

This was revealed by the analysis, based on recent data from Euromonitor and Fitch Solutions.

Key factors supporting this growth trend include, new medical tourism initiatives, implemented by the government, and increasing privatisation sector, in the form of investment and building state-of-the-art health facilities.