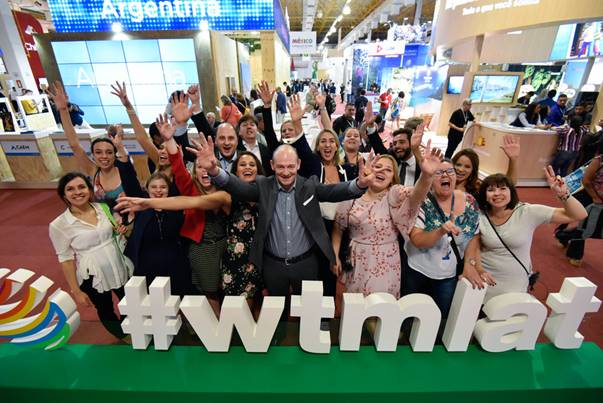 Chardonnay Marchesi, South Africa Portfolio Director for Reed Exhibitions’ Travel, Tourism & Sports Portfolio, said: “We continue to strengthen our presence as the penultimate African travel trade exhibition, and the trust of these exhibitors is testament to that.”

Luciane Leite, Director of WTM Latin America, said: “Over the three-day show, we saw busy corridors, busy sessions at the five Speed Networking meetings, well-known speakers and a lot of networking. We’re really pleased with the number of business meetings that took place over at the event generating more business deals.”