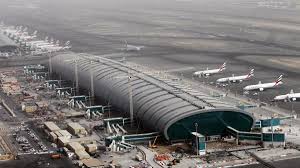 A new brand indicating the Dubai International Airport (DXB) transition to a consumer-led company was launched in a ceremony on February 13.

The unveiling comes after the milestone event for DXB in December 2018, when it received its billionth passenger just over 58 years since its opening.

Aviation, tourism and travel is fundamental in Dubai’s growth story and this investment is expected to yield further dividends by encouraging repeat traffic and enticing connecting passengers to visit Dubai.

Sheikh Mohammed added that the phase carries a new identity and is expected to transform Dubai Airports from an operator to an innovative and cultural travel experience.