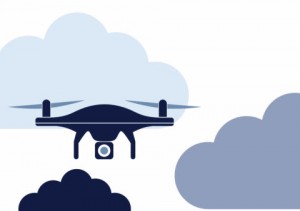 Technological advances and drone technology entail incredible opportunities but also great responsibility. It is important that drone users know what is permitted in terms of where and how they may flow drones.
The new regulations for flying unmanned aerial vehicles stipulate, among other things, that a drone can only be flown at a distance greater than 5 kilometres from the take-off and landing runway at an airport as well as 1 kilometre from a helicopter landing area and that flying is not permitted over a short distance or in such a way that can disrupt a rescue operation in progress.

Anyone who has purchased or flies a drone is responsible for knowing how and where it is to be used.

Links from the Swedish Transport Agency (in Swedish):

Overview of new regulations for drones

Link from LFV, the Swedish Civil Aviation Administration (in Swedish):