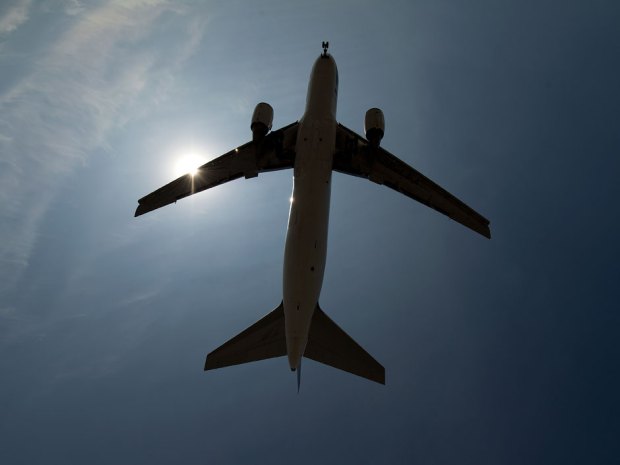 Hurricane Ophelia has prompted three emergency landings at Liverpool John Lennon airport today following reports from pilots of a burning smell inside the cockpit of the airplane.

The EasyJet pilot of flight EZY 7159 that was travelling to the Greek island of Zakynthos turned the airplane around.

And this included flight ESY7180 from Malaga and an empty positioning flight from Stansted that contained passengers on board.

It is believed that the burning smell is caused by smoke in the air that was blown away by the storm that was headed their way. The alarming smell from the storm implied that ambulances and fire engines were ready for the planes that would be landing at the airport.

Robin Tudor who is the head of PR and communications for Liverpool John Lennon Airport mentioned that the smell reported is actually believed to be connected to the storm forecast.

There is smoke in the air that was caused by the weather and this is believed to be causing the smell.

All the flights were capable of landing normally in the absence of emergency services that were merely a precautionary measure. The hurricane has also caused dusky skies throughout the nation.

A spokesperson for EasyJet stated that the airline can confirm that three of its flights flying in the west of the UK have reported smoke smells inside the cockpit today. And, they are all associated to atmospheric circumstances on account of Ophelia.