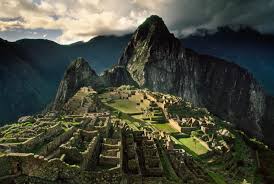 Peru has seen a record breaking growth of Indian tourists in this year.

This is due to the growing popularity of Peru among Indian tourists who are evolving in their tastes, and in the look-out for exclusive experiences.

According to the latest tourism statistics received from the Ministry of Foreign Trade and Tourism (MINCETUR) of Peru, the tourist arrivals of Indians in the country has grown by 36.9 per cent in the first two months of the year 2018, in comparison to the same period in 2017.

Similarly, the growth of the number of Indian tourists arriving in Peru, for the period of January to December 2017, in comparison to 2016, has been a promising 22 per cent.