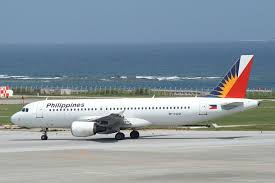 In an advisory the Philippine Airlines on Tuesday asked the passengers of its international flights to be at the airport up to five hours ahead of departure in anticipation of long lines at immigration counters.

Manila International Aviation Authority (MIAA) General Manager Ed Monreal insisted, however, that they have a “contingency plan” to ensure normal operation despite the mass leave.

Justice Secretary Vitaliano Aguirre, who said more than 30 personnel have resigned and 50 others are on leave, admitted that the problem may extend until the Holy Week.