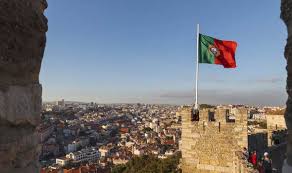 Portugal has re-affirmed its name as the world’s leading tourist destination, as per the World Economic Forum’s Travel & Tourism Competitiveness 2019 Report. Portugal also grabbed the first place internationally in the tourism infrastructure component.

Currently ranked as the 12th most attractive country regarding tourism investment, Portugal has improved significantly in recent years having placed 20th in 2013, 15th in 2015, and 14th in 2017.

To quote Ana Mendes Godinho, the secretary of state for tourism in Portugal, “These results show that the 10-year strategy we have built for tourism is paying off. We reached the highest position ever in this ranking and were considered the country with the best tourist infrastructures in the world. Portugal is increasingly an international reference in tourism, and this report is a key piece for attracting investment.”