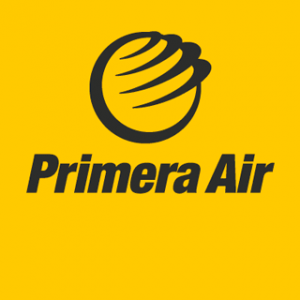 Budget airline Primera Air has temporarily suspended flights from Birmingham to New York and Toronto. This will start from June 21 until 2019 due to the late delivery of its long-haul A321neo aircraft from Airbus.

The transatlantic services will be resumed post by 2019 after  the aircraft is available, however, Primera Air’s short haul services in operation from Birmingham.

The load factors was positive since its launch of New York services last month, coming to an average of 70 percent.  This reinforces the fact that the demand for flights between Birmingham and North America is very strong. Its market size is already using Birmingham of more than 130,000 passengers.

All flights scheduled for New York running three flights a week  and  Toronto set to run three flights  have been cancelled. The customers took over to news on social media and expressed their grief over the news.

Andri Már Ingólfsson, CEO of Primera Air stated that the plans for the transatlantic routes have been in the making for over a year. Primera Air and Birmingham Airport had put a lot of effort into promoting the new routes which were welcomed by the region.

Any severe Airbus delays was not anticipated and the hold-up implies that they were forced to come to such decision.