Puducherry has a lot of tourism potential to be explored 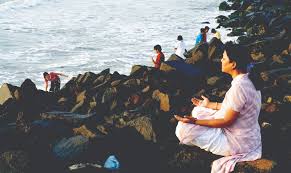 Puducherry has now become a favorite tourist destination in the south, due to its pristine beaches and landscape. However, in spite of this, many regular visitors to the city and those in the hospitality industry feel that there is tremendous potential to be explored and unraveled, which could fetch higher revenue to the government besides sustaining the growth of the tourism sector.

“This year, the October figure itself is high compared to previous years. With November and December being peak tourism season, we are expecting a record number of tourist inflow,” said an official with the Tourism Department.