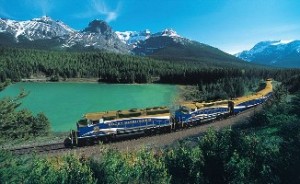 The railway trips in China hits a new record as the travellers returned after work after a week long Spring Festival holiday.

On Thursday, there are some 12.2 million passenger trips were made by rail. It is a daily record for the travel rush, according to the China Railway Corporation (CRC).

On Friday, there are around 11.5 million railway trips are expected to be made, with an additional 1,147 trains scheduled.

There are hundreds of millions of Chinese went back to their hometowns to celebrate the Chinese Lunar New Year with their families. The annual travel rush around the festival, known as “chunyun,” often puts the transportation system to the test.

There are About 2.98 billion trips were expected to be made between February 1 and March 12, basically the same figure as last year, according to estimates by the National Development and Reform Commission, China’s top economic planner.