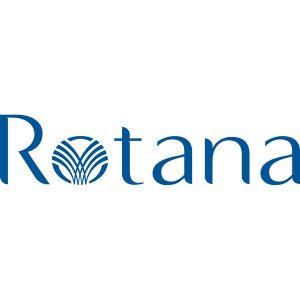 UAE-based Rotana has signed a management agreement with Mullion Contractors Limited to direct a new five-star hotel and serviced apartments in Nairobi. Set to open in 2022, the new property will be situated in Nairobi’s commercial district of Upper Hill.

With 200 hotel rooms and 100 serviced apartments, the upcoming facilities will be operated under the Rotana Hotels & Resorts and Arjaan Hotel Apartments by Rotana brands.

Nasser Al-Nowais said that setting foot in Kenyan market with a five-star hotel and hotel apartments is closely aligned with our vision of strengthening Rotana’s presence in Africa and bolstering our global portfolio further. They will continue to seek new opportunities to offer Rotana’s branded accommodation on the continent that is increasingly becoming popular among tourists and corporate travellers from around the world.

The new luxury facilities will bring Rotana’s total inventory in Africa to 2,028. With an eye to capitalising on the potential of the continent’s burgeoning market for the hospitality sector, Rotana has planned new hotels in Angola, Mauritania, Nigeria and Tanzania, which are scheduled to open by 2022.

The facilities come against the backdrop of a string of heavy investments by leading luxury hotels in Kenya last year. The list includes Accor Hotels, Hilton, Carlson Rezidor, and Acacia Premier. Nineteen hotels are expected to come to Kenya shortly, with a total of 3,453 new rooms in the pipeline, according to a report by Lagos-based consultancy W-Hospitality Group.

Kenya and South Africa have been tipped as the next continental hotspots in luxury hotel investment.