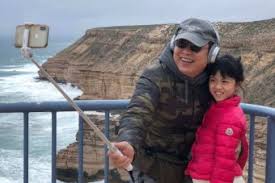 This came after recent statistics show that fewer foreign tourists were going to South Africa majorly because of security issues and stringent visa regulations.

“Little, if anything, has been done to deal with the perception that South Africans are xenophobic and that our country is not a safe place to visit,” said Manny de Freitas, shadow minister of tourism.

Also, the DA will table this concern in the National Assembly, he said.

Tourism has been identified as the main driver in terms of employment and economic development in South Africa.

As per figures unveiled by Statistics South Africa earlier this week, the tourist arrival number from most of the 10 largest sources of travelers have dropped since the beginning of this year.

Also, the data shows that Chinese tourist numbers have decreased by over 10 percent, equal to the same decrease recorded in 2018.