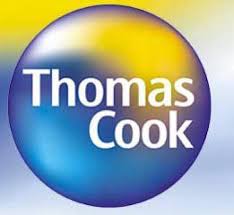 This travel agent company has seen a 32% constant increase in its leisure business from South India. Now it will open eight new outlets in the region.

India is the seventh largest tourism economy in the world. It is a position it has retained from last year, according to the World Travel and Tourism Council (WTTC).

The factors like a growing middle class with throwaway income, better internet penetration and mushrooming popularity of social media platforms like Instagram and Facebook have contributed to the growth of the travel and tourism industry in India in the past few years.