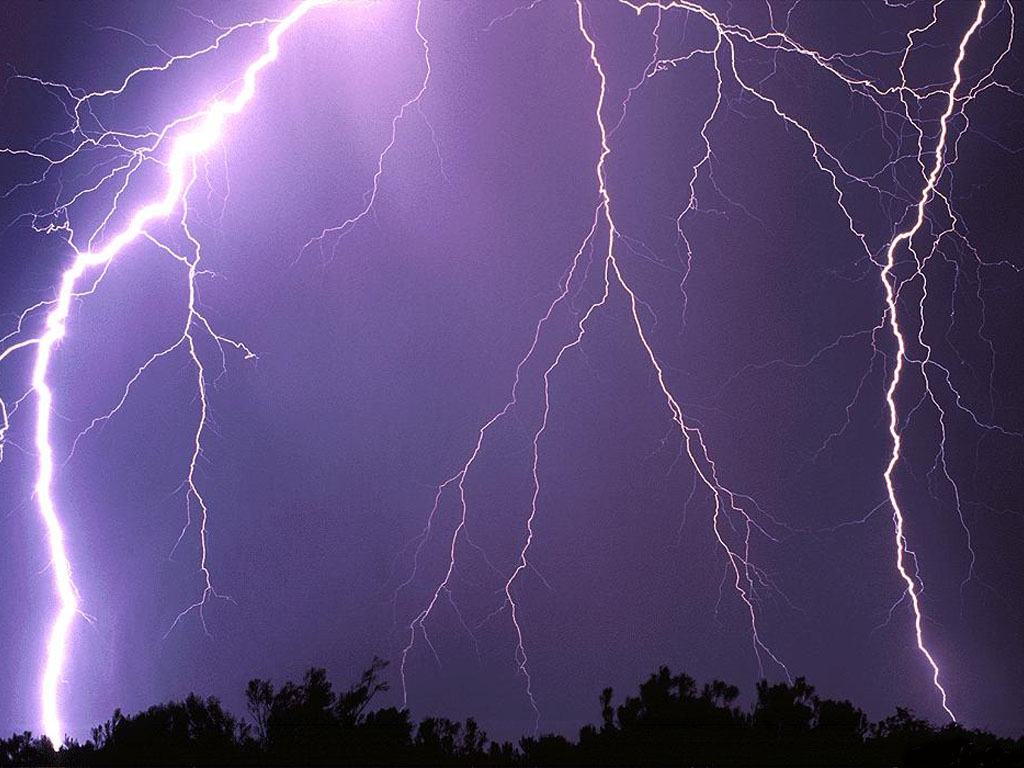 Thunderstorm forecasts yesterday prompted the imposition of restrictions across many of the airports in London including flight cancellations for British Airways and delays in three airports.

National Air Traffic Services had imposed the restrictions for the purpose of safety reasons on aircrafts that would be able to land and take-off every hour at London City, Gatwick and Heathrow as per the airline. Consequently, it has been decided between Heathrow airport, Nats and other airlines that the flight schedules would be minimized at Heathrow with an aim to reduce the congestion, as per British Airways.

These restrictions would be combined with the aircraft being re-routed to avert the areas of violent weather conditions, the airlines added.

This might be leading to delays on certain flights and also a number of short-haul cancellations. British Airways apologized for the challenges caused on account of poor climatic conditions and added that they were making the best efforts to minimize its effect on the flight operations.

Passengers scheduled to be flown yesterday were urged to check the latest information about their flight prior to travelling to the airport.

British Airways also mentioned that the passengers whose flights had been cancelled should avoid travelling to the airport. It went on to state that they have a policy outlining options that enable people to make alterations to their bookings.