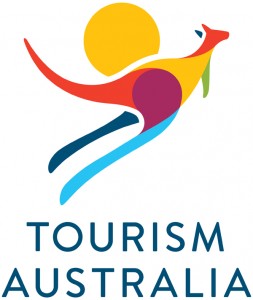 The social media channels are strong in promoting the Tourism Australia by having compelling images which is attracting thousands of visitors every year.

Whether the photos of the stunning Uluru at dusk, cute and cuddly koalas or our crystal clear oceans, social media continues to draw travellers to Australia year-in, year-out.

The Tourism Australia leads the tourism bodies around the world when it comes to social media following – clocking up 7.9 million Facebook fans, 2.8 million Instagram followers and 471,000 supporters on Twitter as of this month.

The number of followers of its social media accounts has grown by over 900,000 in the past 12 months – keeping Australia ahead of rival destinations such as the United States, Great Britain and New Zealand.

Australia’s tourism is representing a quarter of arrivals and almost half of all international visitors spend. The young travellers and working holiday makers travel further, spend more per trip and stay longer than other travellers. Just over half of all youth are repeat visitors to Australia.