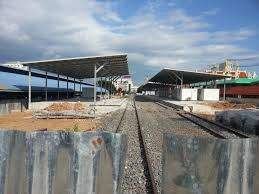 The service was launched by State Railway of Thailand (SRT) with four trains per day, two in each direction.

Train service in the Cambodian side is yet to be launched, so far. Cambodia re-opened the 370-km railway stretch from its capital Phnom Penh to the Thailand border last year. This facilitated recommencing railway services between the two countries.

Under the agreement, the repaired rail link between Aranyaprathet in Thailand and Poipet in Cambodia reopened on April 22, 46 years after it was closed in a civil war that destroyed Cambodia’s railway infrastructure.