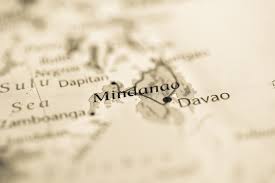 After the latest explosion in Mindanao that caused  death of two people and left a dozen wounded triggered the UK Kingdom and Australia to renew their travel warning.

All travel to western and central Mindanao and the Sulu archipelago were advised by the British Government  against travel due to the existing terrorist activities and clashes between the military and the insurgent group.

This was the second attack in a week blamed by authorities on pro-Islamic State militants.

The  FCO stated in an updated advisory mentioning that they advised against all but essential travel to the remaining part of Mindanao considering threat from terrorists as they may attack Philippines.

Last month there was explosion in Isulan, Sultan Kudarat that killed two people and injured more than 35.