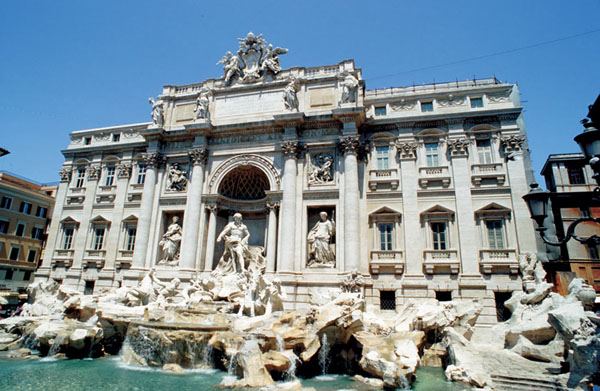 Trevi Fountain located in Rome has just turned out to be a humongous piggy bank.

As per the reports of a news website, this iconic foundation is the proud owner of a stunningly overwhelming number of coins tossed by thousands of tourists who visited it last year.

This report claims that as much as $1.5 millions worth of change has been tossed into the crisp waters of the fountain in 2016.

The report states that according to popular belief, if coins are tossed into the waters of this fountain in a particular manner, they can be assured of a return to the priced location.

But then the reports have discovered that certain zealous visitors have actually tossed religious medals, glassed and even a couple of dentures into the waters.

Trevi Fountain is not the only amazing fountain, however.

Last year, one of the leading news dailies reported about numerous coin-tossing hot spots across the world. Having said that, the treasures accumulated by Rome’s Trevi Fountain last year seems to be most lucrative so far.

The Bellagio definitely had major coinage, but then visitors are more interested in catching sight of the fantastic water show of the fountain.