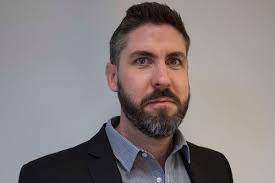 Former chief commercial officer of Monarch Ian Chambers has been appointed by Tui UK and Ireland.

Chambers will take the role of head of media and digital marketing on January 5 . He  holds more than 12 years of experience with Monarch where he held a number of senior roles that included being the head of digital and marketing.

Here had  delivered an an award-winning brand awareness marketing campaign and was a key person to drive roll-out of a new website.

He was excited about the new challenge and was looking forward to work within the marketing and digital division at Tui.

He said that he was  delighted to have been given an opportunity within the travel industry which he was passionate about.